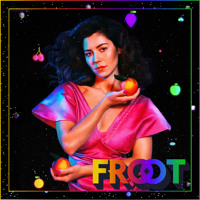 Oliver Nelson is no stranger to Indie Shuffle. In fact, he's already featured on the site more than 10 times -- easily putting him in the top quartile of "most-blogged" artists on Indie Shuffle.

Today the trend continues, as we bring you a premiere of a new rendition of "Froot." The original was released by Welsh artist Marina Lambrini Diamandis, aka Marina & The Diamonds, on October 10th of this year. You'll be able to find it as the lead single on her upcoming third studio album, also titled Froot.

Oliver's rendition sees the track pick up a funky beat, a tempo that finds itself perfectly at home with the already rambunctious original. 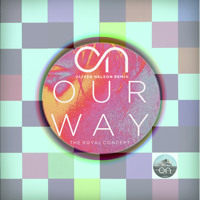 The Royal Concept - On Our Way (Oliver Nelson Remix) 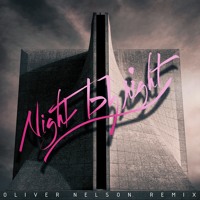 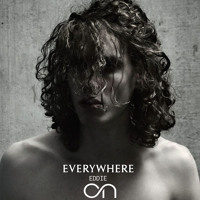 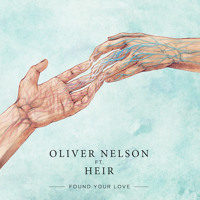