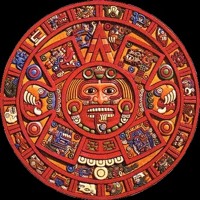 I've put up a Song of the Day by Menomena in the past. That song was "Evil Bee" and though it was trippy, it quite didn't prepare me for this album. With "Mines", Menomena took me by surprise in that a) the sound of their lead singer is so similar to TV on the Radio (which I didn't remember) and b) they're trippier this time (I've seen TSURURADIO say something quite different, but I'm going to disagree). It's not necessarily an easy album to take in all at once, but I'll wager

that the steady vocals, clean harmonies and experimental interchanges/piano work will keep almost any indie rock/"ternative" fan interested (more to come on the term "ternative" in coming days).

In counter-argument to my statement that this album isn't necessarily the easiest thing to take in all at once, I'm going to have to argue that the opening track to this album, "Queen Black Acid", should be able to captivate almost any first-time listener instantly. Howso? The bloody fantastic bass line! I don't think anyone should be providing this track just yet, but Naive Harmonies appears to disagree with me (perhaps they're a little naive about policies relating to putting up tracks from yet-to-be-released albums?).

If you're not in the fortunate position of being able to procure an advance copy of "Mines", wait for it. I think it'll be a worthwhile addition to your library. 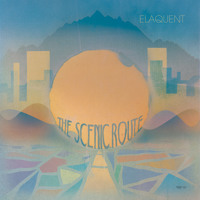 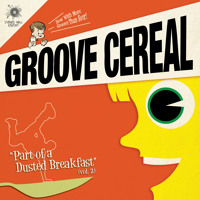 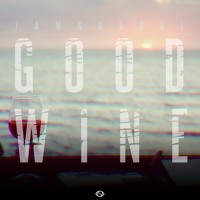 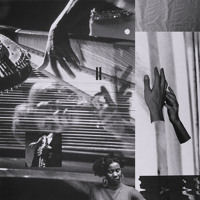