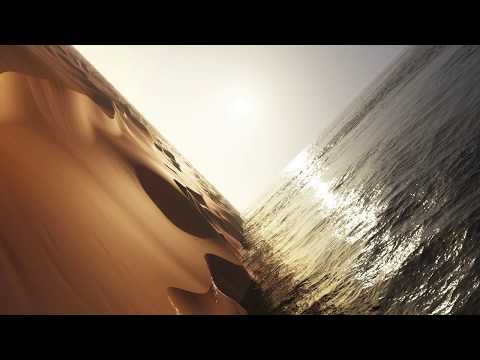 Mark Pritchard Under The Sun

Coming in at six-and-a-half minutes long, there's a lot to take in in spite of its relative simplicity. From the very first moments, a tinny vocal loop and a fluttery flute sample dance and duel, with a thudding beat marking the middle ground.

Swirling ambient sounds slowly whoosh in and spiral around the beat, which eventually, overpowers the samples, coming to the fore for a brief moment. Soon, the loops resurface, twisting and twirling around one another, battling it out for the remainder of the track. Harmonies and counter-melodies flutter in and out of the central layers, all the while orbiting that muffled beat.

It's hypnotic to say the least. An intertwined stream of sounds and samples, it won't be for everyone, but it's heaven for fans of minimal yet expressive, ambient electronica.

Under The Sun comes out on May 13 through Warp Records. 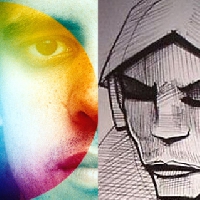 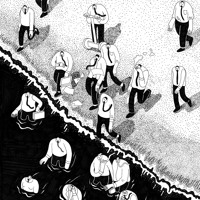