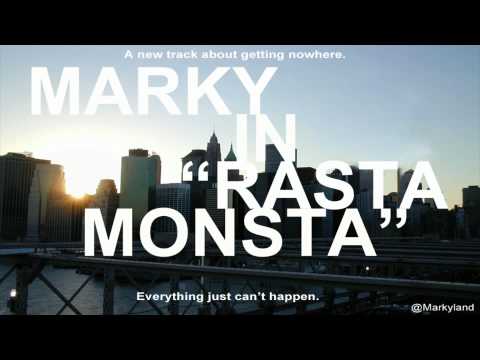 Aloe Blacc's 'I Need A Dollar' is enjoying a nice little buzz as of late. Being the theme song to an HBO show ('How To Make It In America') doesn't hurt the cause. And neither does that fact that it's dope.

With that in mind, it was always rather likely that someone would grab it and give it a little hip hop twist sooner or later. Enter Marky, who has jacked Aloe's tune and laid some new lyrics over the top to create a song that will from here on out be known as 'Rasta Monsta'. - A Grumpy Old Man With a Beard 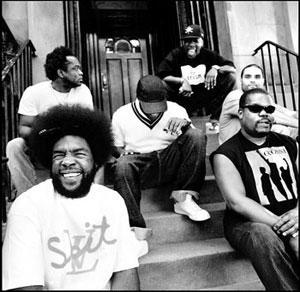 The Roots - How I Got Over 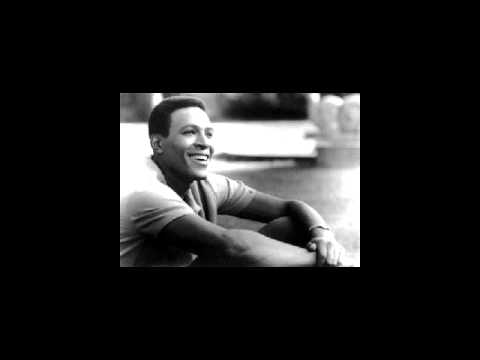