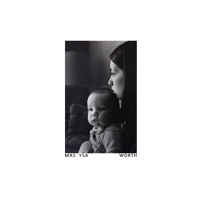 Marietta Longley
Published:
Jan 15, 2014
Total plays:
4,489
Saved:
48 times
Sounds like: Keaton Henson, Purity Ring, Vancouver Sleep Clinic
Tags: Electronic, synth, dark pop
Why do we like this?
There is something almost religious about the utterly enthralling experience of listening to Mas Ysa, the moniker of nomadic composer Thomas Arsenault.

"Years," with its quivering vocals, perfectly placed minimalist keys, and faintly eerie strings, is prayer-like in its slow-burning melancholy; it's a polar opposite to the Montreal-born artist's debut offering, "Why."

Beginning quietly enough, the latter is a track that blends "unabashed ecstatic pop" and techno tones into "danceable, melancholy folk music that pummels the heart rather than dances around it" -- a promising teaser from the New York based performer who's played with the likes of Deerhunter and Purity Ring.
- Google Marietta Longley
Streaming source: http://soundcloud.com/masysa/8-years
TOUR DATES
View all X tour dates for . 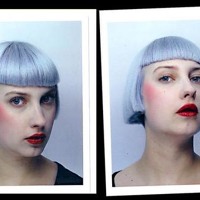 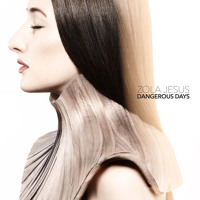