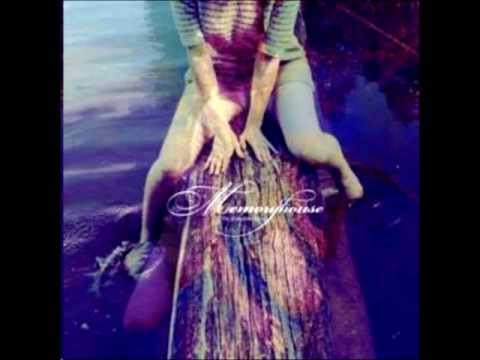 I was so very tempted to post Fauxe's most recent remix, a shoegaze edit of The xx's celebrated new single, "Angels," but decided I would rather share a track I enjoyed just a hair more. The Singapore-based producer is not  all over the blogs just yet, but Fauxe is not a name I am going to forget anytime soon if he keeps turning out tunes like this Memoryhouse remix.

"Old Haunts" is a slow-moving, ambient track that benefits from the light touch that Fauxe brings to it. His SoundCloud is a haven for waves of chill and dream. One which I am happy to have found and plan to troll for the next few days.

Indie Shuffle has more than its fair share of Memoryhouse releases roaming around, so I am happy to officially introduce Fauxe to our humble abode. I think his remix of "Old Haunts" is going to like it here. I know I like it here.