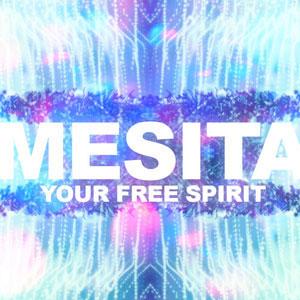 Jason Grishkoff
Published:
Jun 16, 2010
Total plays:
4,349
Saved:
11 times
Sounds like: Bon Iver, Beirut, Rich Aucoin
Tags: indie rock, indie pop, experimental
Why do we like this?
Back in March we covered a release from Mesita that I considered noteworthy for two reasons: 1) it was one of the first user-submissions I had reviewed and 2) it showed a hell of a lot of potential. Now, only three months later, James Cooley has given us a new song "Your Free Spirit" off of his yet-to-be-titled upcoming album. The song features falsetto vocals over layered electronics, tapping guitar work, psychedelic riffs and multiple forms of percussion. When one considers that this is the work of one 21-year-old individual it becomes quite impressive. We'll keep you posted on releases to come!
- Google Jason Grishkoff
Streaming source: https://www.youtube.com/watch?v=96EFuLlMeMg
TOUR DATES
View all X tour dates for .