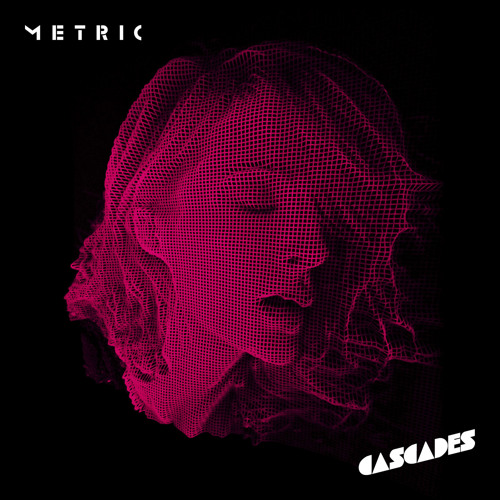 Well, well, well. We've got a new song from Metric, and guess what? It doesn't sound like all the other Metric songs!

"Cascades" marks the announcement of the Canadian band's sixth studio release, set to be called Pagans In Vegas. It's a futuristic sound that probably lacks the "umph" to find itself in any sort of major radio rotation.

High standards aside, I'm giving this one merit primarily for the fact that it sees the band get a little bit weird.

Pagans In Vegas will be released on September 18th, 2015.