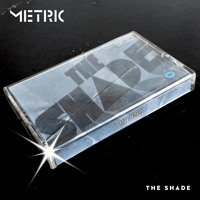 Well well, if this isn't a strange coincidence I'm not sure what is. I used to listen to a ton of Metric back in high school, and it wasn't until yesterday that I decided to whip out some of their music (for the first time in at least a year).

Somehow the music Gods must have been payign attention, because not just an hour ago the Canadian band released this brand new single titled "The Shade."

I can't say I'm completely blown away by the result. It's hard for older bands to keep up in such a fast-changing environment, and I can't help but end up walking away feeling slightly disappointed.

The good news? There's more up their sleeves -- a studio album is in the works, and we can only anticipate they'll make an announcement sometime in the near future. 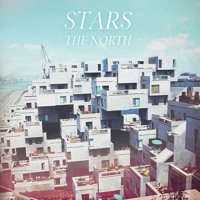 Stars - Backlines (Eight And A Half Remix) 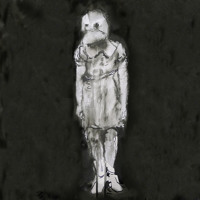 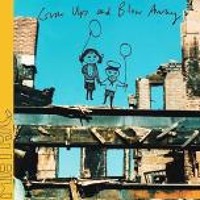