For the discerning ear, you'll quickly note that the lead singer on this track isn't actually Mew's Jonas Bjerre. It's Kimbra.

I find that to be pretty cool on multiple levels. For one, I never would have expected Kimbra and Mew to work together, in part because they come from completely opposite parts of the world (Denmark vs. New Zealand). On top of that, they have pretty divergent sounds.

One other cool observation is that Kimbra does pretty well at matching the falsetto effect of Jonas' recognizable vocals. So much so that I myself was fooled before listening a little closer. 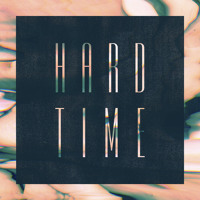 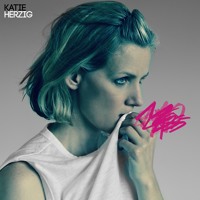 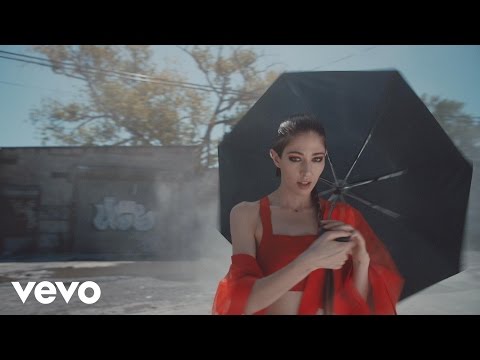