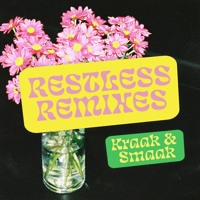 Cold liquid moseyed its way down the glass and dripped off the base. The puddle by her stilettos grew increasingly larger, its outline now vaguely resembling a map of the United States. Something had stopped her in her tracks, but what?

It had been over thirty years since the first Coronavirus pandemic. She was only a young girl then, living in France, but mostly on Tik Tok and Instagram. She was like many others her age, except that she had a secret. Unlike most of the world, she still read music blogs. That's where she heard Kraak & Smaak's remix of "Restless" for the first time.

Since the pandemic lockdown lasted for just under two years, she had never heard what was one of her favorite dance numbers played out in a club, until now. On the eve of her 40th birthday. 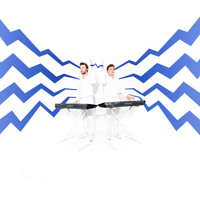 Juno Disco - It's You 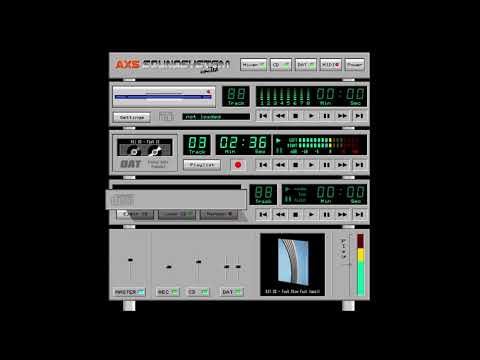 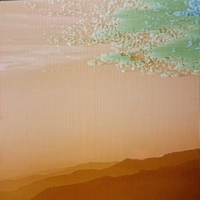