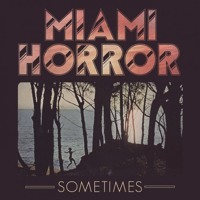 Aaron Blum
Published:
Jun 26, 2013
Total plays:
3,066
Saved:
60 times
Sounds like: Bag Raiders, Van She, Pnau
Tags: electro-pop, Music Festivals, festival
Why do we like this?
When Koley O'Brien and Joe Spargur left their hometown behind and took off for San Francisco in 2008, they probably had no idea the Bay Area was on its way to being the focal point of a jangly doo-wop renaissance. Since the core members of A B & The Sea arrived in the Golden State, Oakland groups Hunx and his Punx and Shannon and the Clams delivered stellar retro garage pop releases while the San Francisco outfit Girls received national attention for their 60's inspired indie rock.

A B & The Sea take Beach Boys (or is it Animal Collective?) inspired melodies, add a dash of indie rock sensibility borrowed from Grizzly Bear, mix it together in the San Francisco summer sun, and end up with a handful of delightfully irresistible pop masterpieces. While King Khan and Mark Sultan may have been doing the doo-wop thing longer, it looks like San Francisco may have stolen this scene away from Montreal. And speaking of Montreal, A B & The Sea's vocal phrasing, melodies, and unrepentant pop attitude are heavily reminiscent of and clearly draw from Kevin Barnes and his Athens, Georgia collective.

So what's even better than an awesome new local group playing music that will immediately have you Googling the lyrics so you can sing along while you dance your heart out? Well, when they give away their music for free. Check out their MySpace and Facebook for details and to find out when they'll be playing in your neighborhood this summer.
- Google Aaron Blum
Streaming source: http://soundcloud.com/miami-horror/sometimes
TOUR DATES
View all X tour dates for . 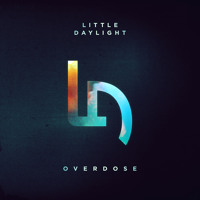 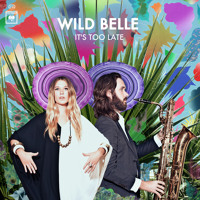 Wild Belle - Its Too Late 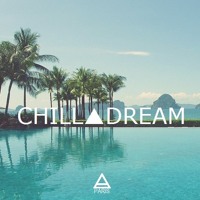 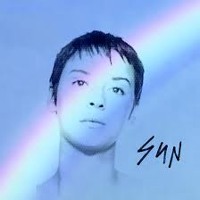