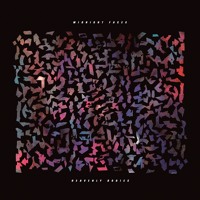 These days it's getting harder and harder to stand out in the psychedelic pop world. Fortunately for Midnight Faces, they've managed to catch my attention.

"Heavenly Bodies" features a laid back sound with a simple drumbeat. It's not necessarily the most cutting-edge sound out there, but it does a good job of carrying an enjoyable tune.

This one will appear on their upcoming album Heavenly Bodies, due for release on August 26th. 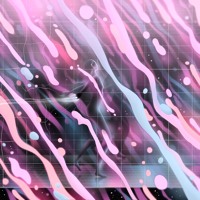 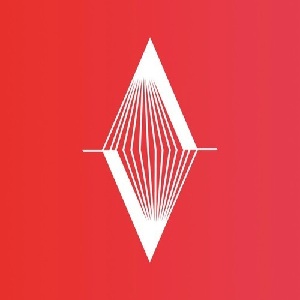 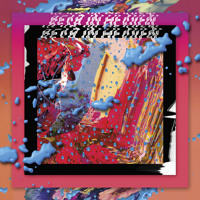 Bear In Heaven - The Reflection of You