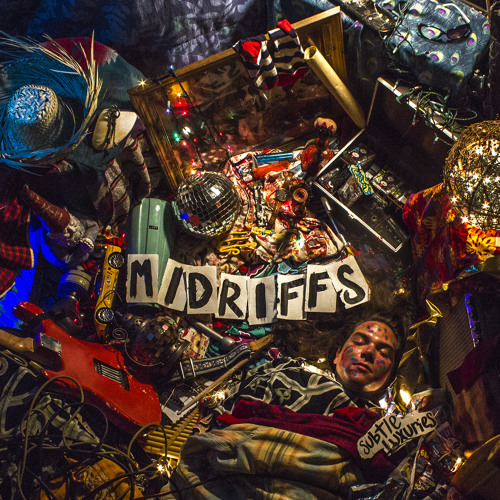 Midriffs - Green On The Grass

One of my favorite parts of writing for a music blog is having the chance to introduce people to brand new bands that they've never heard of before. The act of music discovery is one of the most satisfying things you can do, especially when it brings you to an artist that takes you back to when you first started listening to music. With that thought in mind, I bring you Midriffs.

Hailing primarily from Hingham, Massachusetts, Midriffs is comprised of four guys with a love for indie rock and everything that is pure and right about it. They just finished their first LP, Subtle Luxuries -- which they recorded independently in a homemade studio built in the place they were crashing for the summer.

The first track that the guys released is "Green On The Grass." Filled with that lackadaisical vibe that you get from living in the suburbs, "Green On The Grass" sums up what it's like to search for purpose in your middle-class existences. In this case, Midriffs finds it in distorted guitars and a throwback to the days when music was formed in garages instead of digital studios.

Indie rock is still alive in its classic sense, so long as bands like Midriffs keep making music they love. You'll be able to get a download of Subtle Luxuries on September 26 care of the band's Bandcamp. In the meantime, go give the guys a follow on Facebook. 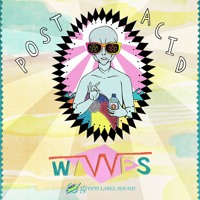 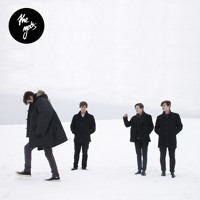