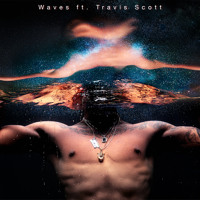 Just as Kanye West decides to chance the name of SWISH to Waves, seductive crooner Miguel drops a remix to the song of the same name, taken from last year's Wildheart.

Roping in Travi$ Scott for a fairly standard verse, this updated version of "Waves" is fairly similar to the original, with just enough tweaks to give it a slightly darker edge that's more inline with Scott's sound. 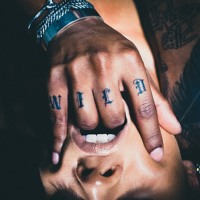