Elizabeth Walker
Published:
Aug 06, 2013
Total plays:
14,786
Saved:
87 times
Sounds like: The Magician, Poolside, Issac Tichauer
Tags: Electronic, remixes, house
Why do we like this?
Today I have the immense pleasure of premiering an outstanding remix by Lane 8, SF resident and rising producer. Known to those around him as Daniel Goldstein, this artist is already garnering the attention of house label Anjunadeep with his stunning track "Be Mine" and has given live support to the likes of Cyril Hahn and Duke Dumont.

Relinquishing the weighty feel of Mago's original, Goldstein adds a coquettish element with his remix. The strong pillars of bass are dropped and replaced with jazzy percussion. It's a feel-good, glitzy tune, which thankfully lets the original vocals shine, as they are simply outstanding. The beats are clean, the beats are funky, and the beats are completely perfect. A virtual hat tip to Goldstein for this more than danceable jam.

If you're digging this track, be sure to check Lane 8 out in person. From personal experience, it's well worth it. 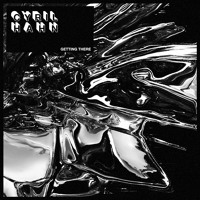 Cyril Hahn - Getting There 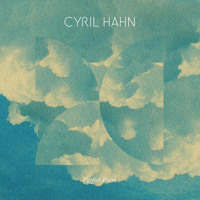