I recall seeing him in person once, about a year or so ago, in San Francisco. He was playing with Thundercat. He had long hair and clothes that seemed to accentuate his youth. He wore sunglasses (at night) that reminded me of the kind I'd often seen John Lennon wear in pictures. I seem to remember him laughing constantly.

I can't even begin to express what his loss means to modern jazz, to music. You can go on YouTube and see clips of him at 15 dazzling audiences in Tokyo, playing with veterans more than twice his age. You can find testaments from Brainfeeder's captain, Flying Lotus, admiring his ability. I am barely an infant myself in my understanding of the genre. I have no words big enough or wide enough to begin describing what he did or how he did it.

As an infinitesimally small honor to his talent and promise, I'd like to share this tribute by two other sons of Los Angeles, Mike The Poet and Kamasi Washington. 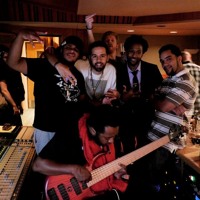 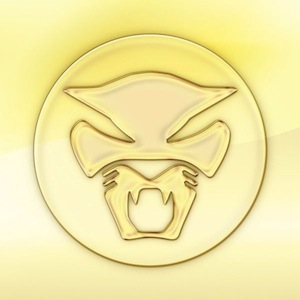