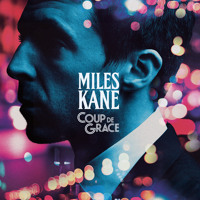 The title track of Miles Kane’s new album, Coup De Grace, is a fine bit of British indie rock. Not as much of a departure from the Last Shadow Puppets’ sound as the other tracks he has pre-released from this record, the song drips of glam rock opulence and late night party swagger. Guitar-driven with an anthemic chorus, “Coup De Grace” is reminiscent of a Kasabian banger in all the best ways.

With songs co-written by Lana Del Ray and Jamie T, Coupe De Grace has all of the effortless cool we have come to expect from Kane. Trading in his mod roots for punk, Kane aligns his swagger and confrontational personality with his music with exciting and refreshing results.

Due for release on August 10th on Virgin EMI, Coup De Grace is sure to be one of my contenders for album of the summer.

Sounds like: The Strokes, The Plastics, The Vaccines
Tags: indie rock, rock, the strokes
Save (1,949) 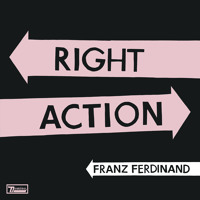