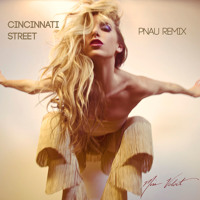 Introducing Miss Velvet. She's a vocalist out of New York whose voice came under the watchful eye of Australian and now L.A.-based producer Nick Littlemore. Story goes that Nick heard Miss Velvet sing one night and promptly invited her to move to L.A. so they could begin collaborating.

Nick is well qualified to judge early talent. He's a vocalist himself, and if his name doesn't ring bells for you, the acts he's been associated with over the years surely will. He is one-half of two notable Australian electro duo acts: Pnau and Empire of the Sun.

Getting back to Miss Velvet: her name evokes images of smoothness and uniformity, but her vocals have a distinct bite and edge. This remix seizes on the latter and injects extra grit via some serious club basslines. Get your hands all over this remix via Beatport. 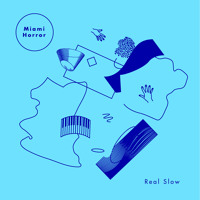