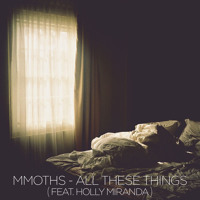 Jason Grishkoff
Published:
Feb 02, 2013
Total plays:
12,439
Saved:
181 times
Sounds like: Young Wonder, Sun Glitters, Evenings
Tags: female vocalist, chillwave, little daylight
Why do we like this?
MMOTHS caught our attention a little over six months ago when the 18-year-old Irishman teamed up with Superhumanoids. The combination worked out quite fantastically, with a slightly chillwave but wholly original sound.

This week, MMOTHS is back with a new single, featuring the beautiful vocals of Holly Miranda (who we've featured a few times). The song is due to be released on his upcoming EP Diaries, to be released March 4th.

"All These Things" is slightly more upbeat than the aforementioned Superhumanoids track, and doesn't see MMOTHS chiming in with his own vocals (as he has in the past). Ultimately, a haunting but promising track.
- Google Jason Grishkoff
Streaming source: https://www.youtube.com/watch?v=DkrTL62CLCA
TOUR DATES
View all X tour dates for . 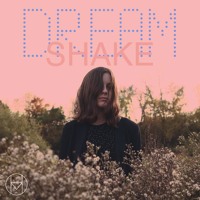