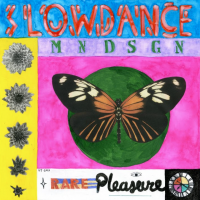 MNDSGN’s “Slowdance” does its title justice. It’s a sexy, jazzy, R&B-inspired slow-jam that would be a great addition to an intimate night in with your lover (or flavor of the week, if you’re that way inclined.)

Imagine it: candles burning, their flickering light providing a sensual, comfortable ambiance, a soft, comfortable blanket laid out on the couch, two half-drunk glasses of wine on the table, and you and your sweetheart holding each other close and swaying gently to the rhythm as this smooth, dreamlike beat plays quietly in the background. Bliss.

MNDSGN, otherwise known as Ringgo Ancheta, grew up in New Jersey amongst the gospel and B-Boy culture of the city, but upon arriving in LA, collaborated with Knxwledge as part of Klipmode and was picked up by Stones Throw Records. They released his debut album, Yawn Zen, in 2014 and subsequently another three LP’s over the following decade. His latest album, Rare Pleasures, is due out June 4th, and according to a press statement, MNDSGN described the inspiration behind it as follows:

"To me, the ability to deal with time and changes are tied to my ability to dance. The tempos speed up and slow down. Chords progress, weaving through tensions and resolves. The rhythms alternate from something familiar to something strange. Sometimes we adjust accordingly, sometimes we struggle to find the groove, finding ourselves a few beats ahead or behind. However, we choose to dance is entirely up to our own expression. The point is to keep dancing whether fast or slow."

“Slowdance” is the second single off the upcoming album, and comes hot on the heels of its predecessor, “Hope You’re Doin’ Better,” which was released last month. 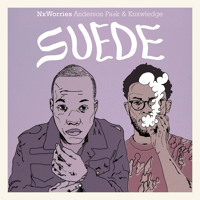 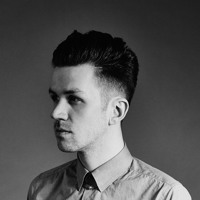 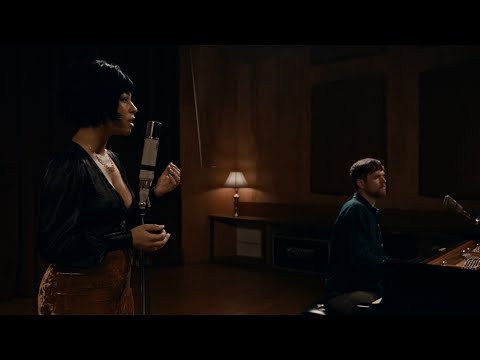 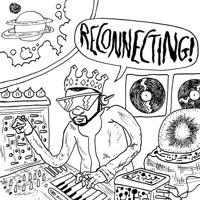