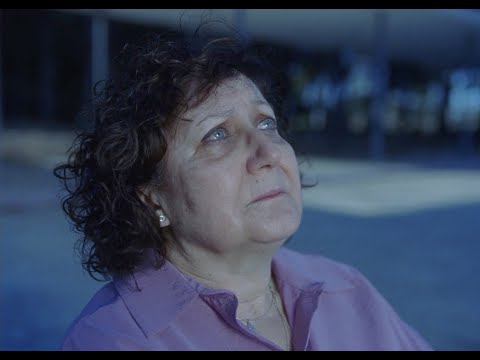 Electronic music producers that create songs with the more uncomfortable, glitchy sounds as opposed to the expansive soundscapes of Tycho, for example, tend to tap into the current of our time. They play within the arena of the suffering of society, molding music from the dissonance that we're a part of. And if we listen close enough, we start to feel it — we get a visceral taste of our present reality.

MORE D4TA is Moderat's first album in six years and it deals with "feelings of isolation and information overload." The first single, "FAST LAND," dropped in February, and "EASY PREY" is the follow-on. The full album will be released on May 13th. 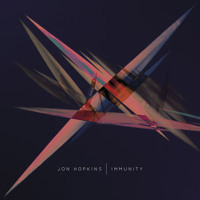 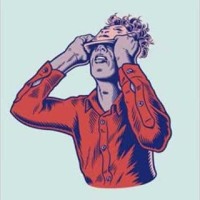 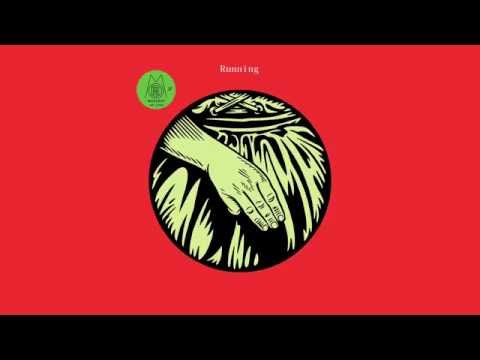