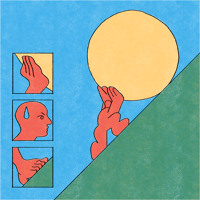 Modern Diet’s lyrics accurately describe my life, and everyone else who recently earned their diploma and has no clue how to use it. The alternative group talks about feeling weight as heavy as stone on your shoulders, as you try to keep up with life’s curve-balls. People wonder if you’re eating enough and no matter what you do, you keep getting older.

The band balances pop and indie rock influences, making the track sound like a mesh of tunes like “Make You Mine” by PUBLIC and “Set The Fire” by Swimming Tapes. No matter which genre they’re infusing, I can’t stop bobbing my head along.

After the Brooklyn-based band met outside a pizza shop and quickly bonded over a greasy meal, they’ve been releasing music since 2015. This single comes after their EP,Sit Down and Dance, which dropped last year. 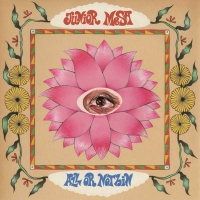 Junior Mesa - All Or Nothin 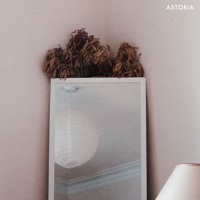 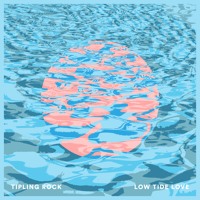 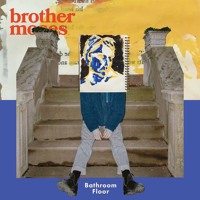