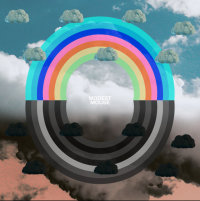 Modest Mouse We Are Between

After a six-year hiatus, Modest Mouse are back with their brand new album The Golden Casket, due out June 25th. Ahead of the release, they’ve dropped their latest single, “We Are Between,” and it encapsulates their signature alternative indie rock sound beautifully. Live instrumentation comprised of jangly guitar riffs, driving percussion, and a catchy-as-hell refrain of anthemic vocals, this track shows why we grew to love Modest Mouse in the first place.

According to an official press release, The Golden Casket is about:

“The liminal space between raw punk power and experimental studio science. The twelve tracks behave like amorphous organisms, undergoing dramatic mutations and mood swings that speak to the chronic tug-of-war between hope and despair that plays out in frontman [Isaac] Brock’s head.”

Though this is their seventh studio album, it’s also their first full-length release since 2015’s Strangers to Ourselves, and like a fine wine, they’ve just gotten better with age. “We Are Between” kind of sounds like old Modest Mouse (of the “Float On” era) mixed with new Modest Mouse, but with a little less edge. 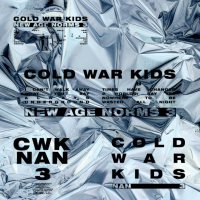 Cold War Kids - What You Say 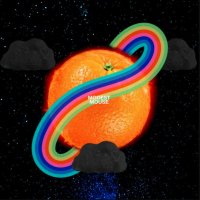 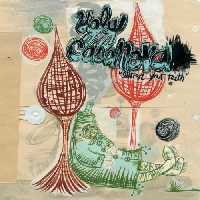 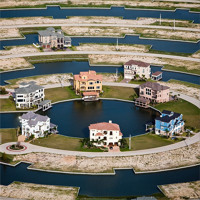