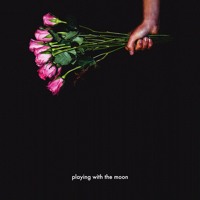 Molly with Charles Playing With The Moon

Remember the Carter Mashup, "Can I Get Witch Love Club"? The one that had Lorde's vocals and The Notorious B.I.G.'s vocals on the same song?

There was something about the fusion of contradictions that was special. Something that made it dope. Maybe it was the way that innocence versus ruggedness on that mashup was painted out for us. Maybe it was just the sounds of the smoother vocal paired perfectly with the rough.

Whatever it was, I liked it and feel that same exact way about the Molly with Charles tune heard right here on "Playing With The Moon."

It's a beautifully powerful vocal by Molly straight through that's met at the intersection of a crossroad by Charles. He brings an entirely different element to the song with his explicit raps, and changes up the ride to give it some edge.

It works. I dig it, so take a listen and tell me if you do, too. 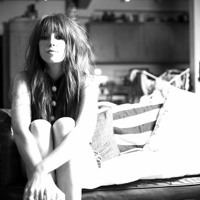 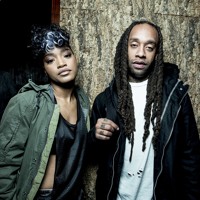 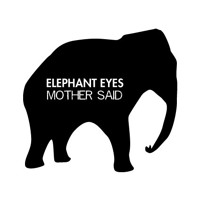 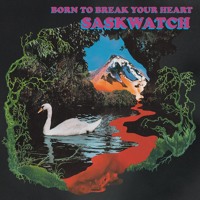 Saskwatch - Born to Break Your Heart