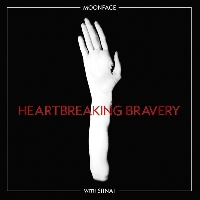 Moonface Headed For The Door

Yes, this song was released earlier this year, but I can't leave 2012 behind without sharing it. "Headed For The Door" is the love child of Canadian singer, songwriter and keyboardist Spencer Krug and Finnish band, Siinai.

Krug has performed with a plethora of bands, from Wolf Parade to Sunset Rubdown. His current solo moniker comes off of his former band's 7", Introducing Moonface. His first solo album, Organ Music Not Vibraphone Like I'd Hoped, was released in August 2011.

"Headed For The Door" comes off his second LP, released April of this year. The singer's passionate yet wavering voice is intensified by Siinai's patient percussion and ever-expanding ambiance. The hypnotic drone eventually breaks apart to reveal Krug's spoken sentiments.

No release date has been set for Moonface's next album, yet his website describes it as a pop percussion experiment. In the meanwhile, download the entire 2012 album, With Siinai: Heartbreaking Bravery and keep up with Siinai on Facebook. 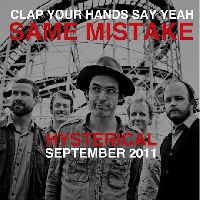 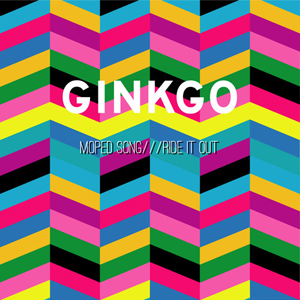 Gingko - Ride It Out