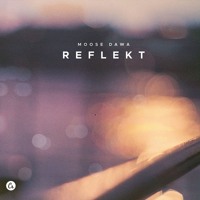 Caffeine has the power to make everything more enjoyable, and "Nomatter" is a song that works in either of the two known human states; those being caffeinated consciousness and sobriety.

Yes, caffeine is a drug. I smoked weed with my mom this weekend, so you could say times are truly changing, my friend. I'm also kind of hoping that one of my granparents starts making lofi hip-hop, then I'd feel positive about society having transitioned into the next era.

I'd also love it if there were a whole family of Dawa's that were named after different types of deer. Caribou Dawa. Elk Dawa. And, if you've also just dug deep into the naming of deer, then you'd also have stumbled on some pretty cool inspirations for your next Grime alias: Muntjac, Cervidae, etc.

I'm about to dig into Moose's Bandcamp, because despite all my foolishness, the Swede has extreme musical abilities. His 2018, Reflekt, is an expansion of the track being reviewed, and while a lot of instrumental hip-hop feels like background music,Reflekt is an album crafted to take up the foreground. 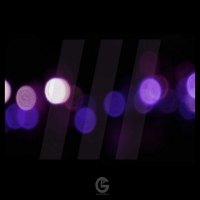 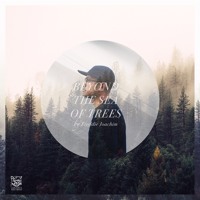 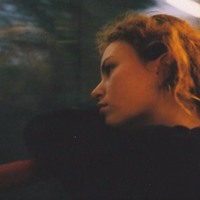 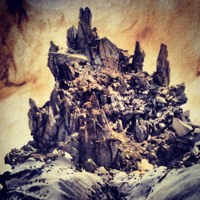