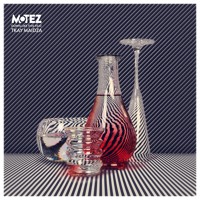 Lauren Ziegler
Published:
Feb 09, 2016
Total plays:
3,440
Saved:
74 times
Sounds like: What So Not, Azealia Banks, Friend Within
Tags: Electronic, house, What So Not
Why do we like this?

Adelaide-based producer Motez has just released a heady collaboration with Aus electro/hip-hop youngling Tkay Maidza, also from Adelaide, now released as "Down Like This."

Opening on a solid house beat and Tkay's vocal loop, tone colour is added throughout by way of glistening synth trickles and increasingly adrenaline-fuelled rises.

House tracks like this tend to bore me in all honesty, but there's a lot going on in Motez's production, with variation in both rhythm and sound across each section, particularly during and following Tkay's verse at the halfway mark.

This is the first track off Motez's upcoming EP - keep an eye and an ear out for more coming soon! 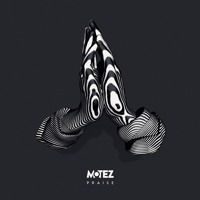 Sounds like: Disclosure, What So Not, Hayden James
Tags: Editor's Pick, Electronic, house, deep house
Save (52) 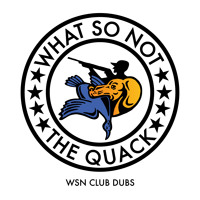 What So Not - High You Are (WSN Club Dub) 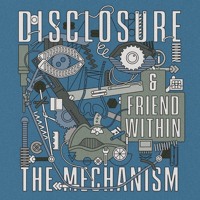 Disclosure x Friend Within - The Mechanism