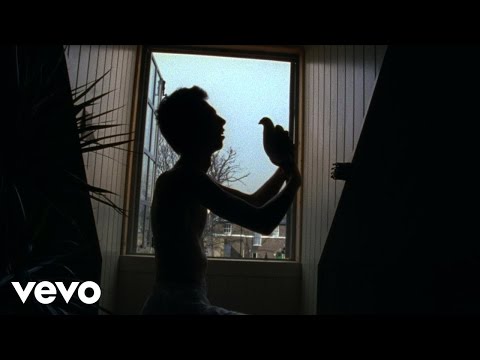 Pretty sure this song's going to get a lot of folks' knickers in a twist. Mount Kimbie and James Blake together on the same track? That's pretty epic indeed.

The duo are no strangers to collaboration. Back in 2015 they worked together on a song called "Untitled." James has also remixed Mount Kimbie's "Maybes." And so, it's little surprise to see them together on the same song again.

Roughly four years have passed since we last heard from Mount Kimbie (on their album Cold Spring Fault Less Youth), and to my ears at least, this marks a welcome return. Whether it's indicative of future material remains to be seen -- no album news accompanied the release. They are, however, on tour. So... if history is anything to judge by, they've probably got something up their sleeves. 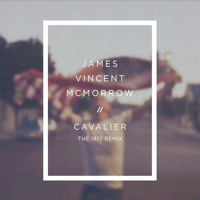