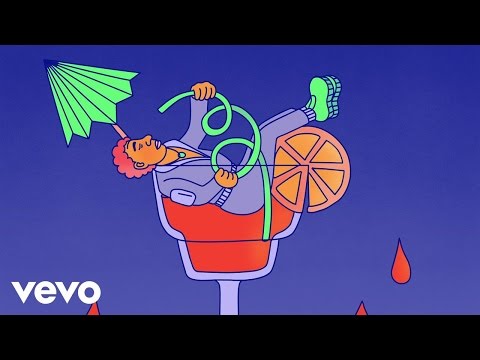 I was devastated when Bombay Bicycle Club announced an indefinite hiatus last year. But there’s some light at the end of the tunnel today with Bombay guitarist and lead singer Jack Steadman releasing his new solo album as Mr Jukes. God First is inspired by Steadman's love of jazz, soul and funk, boasting collaborations with Lianne La Havas, BJ The Chicago Kid and De La Soul.

The album is funky, feel good and soulful; a step in a new but familiar direction for Steadman after Bombay’s conclusion last year. He’s touring the UK and Europe with a 9-piece band. We can only hope that tour extends further afield.

God First is out now. 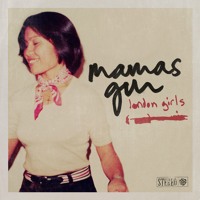 Lucy Rose - Middle of the Bed