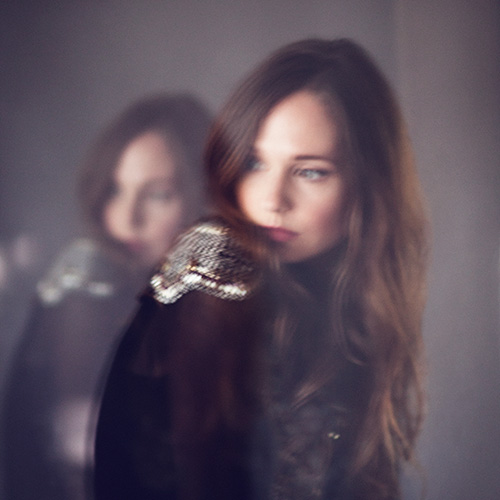 Jason Grishkoff
Published:
Apr 23, 2013
Total plays:
38,353
Saved:
323 times
Sounds like: RAC, Little Daylight, Say Lou Lou
Tags: female vocalist, remixes, electro-pop
Why do we like this?
Typically, I try to avoid repeating the same artist twice in the same week for the Song of the Day slot. However, when Mr. Little Jeans and Strange Talk offered us an exclusive premiere of this remix, I found it pretty hard to resist!

Those of you who frequent the site regularly will have seen "Oh Sailor" featured in the top slot on Sunday. The song was Mr. Little Jeans' first single of 2013, and only the third song we've ever heard from her since she burst onto the scene in 2011.

Strange Talk of course are no strangers to the remix game. They've tackled acts such as Foster The People and The Temper Trap, and have even found their own songs in the cross-hairs (courtesy of Lightwaves). So, given that background, it comes as little surprise that this light-hearted electro pop remix of "Oh Sailor" hits just the right spot.
- Google Jason Grishkoff
Streaming source: https://www.youtube.com/watch?v=vY6KznlZJ-I
TOUR DATES
View all X tour dates for . 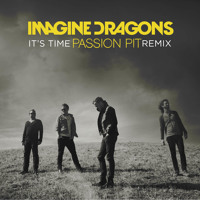