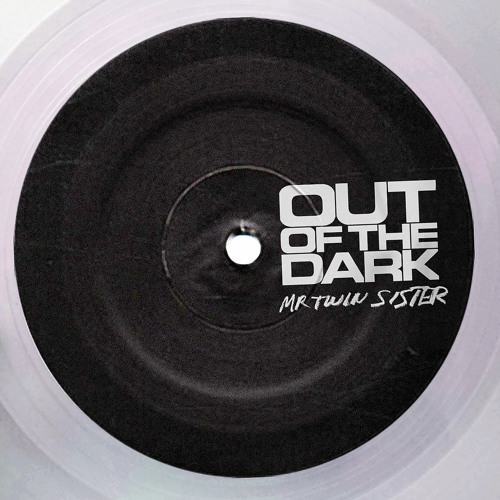 Mr Twin Sister - Out of the Dark

Christiana Bartolini
Published:
Oct 14, 2014
Total plays:
5,530
Saved:
49 times
Sounds like: Majical Cloudz, How To Dress Well
Tags: Electronic, electro-pop, indietronica
Why do we like this?

Mr Twin Sister (formerly known without the "Mr") is back with a new self-titled album. Plus they've taken on a new and improved form, which I didn't know was possible.

Their single "Out of the Dark" is a tropical techno-infused dance jam that is blatantly irresistible. The robotic vocals add to the blurry trance that this track invokes. As the song goes on, it envelopes am unapologetic dance club feel that Mr Twin Sister confidently adopts as its own.

Although "Out of the Dark" is a huge step away from Twin Sister's older music, it can do no wrong. Check out the rest of Mr Twin Sister's self-titled album here! 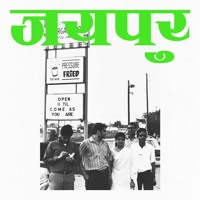 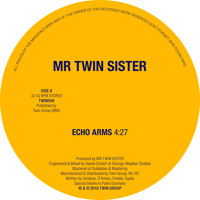 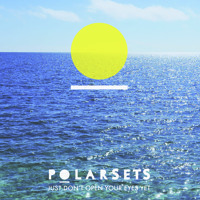