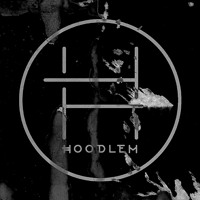 I'm sure a lot of reader's memories won't reach back to when Justin Timberlake was part of 'NSync. While the rest of the five-piece haven't really taken off like JT's solo career (we're looking at you, Joey Fatone), they were a pretty potent act, with a number of their classics still high on the karaoke wish-list. One of their most famous releases was their 2002 collaboration with ol' band-aid face Nelly, titled "Girlfriend."

Now, some 12 years later, anonymous Melbourne duo Hoodlem have created their own rendition of the hit before their upcoming trip to the U.S. and Canada (to perform at Canadian Music Week). Anyone who follows my reviews will probably know that I'm pretty into these guys. Their latest single, "Old Friend," was our Song of the Day last month, and I included another track "Firing Line" in my Best of Australia 2013 list.

So, it'll come as no surprise when I tell you I think this is a special cover -- a superb mix of electronics and guitar licks topped off by those effortlessly cool vocals. It's a free download too, so get involved.

If you're over in North America, keep an eye on their Facebook for tour details. 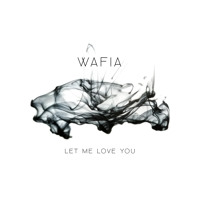