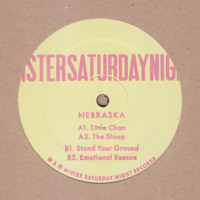 New York label Mister Saturday Night has been behind a long string of high quality releases, with the latest coming from English producer Nebraska.

After playing a series of tracks from Nebraska's 2011 album Displacement at their legendary parties, they explained:

"[We] started to wonder, "Where is this Nebraska guy?" He hadn't released any new music since the LP. We searched high and low an found his contact. When we got in touch, he responded by paying us a visit, bringing us a couple pieces of vinyl and, thankfully, sending us a steady stream of unreleased music."

One of those tracks was the excellent, funk and disco-tinged "Stand Your Ground," which can be purchased here. 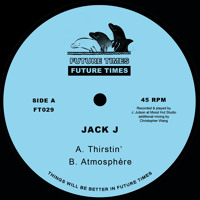 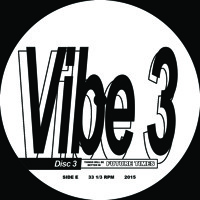 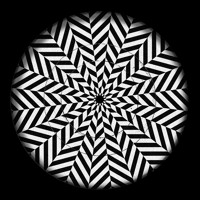 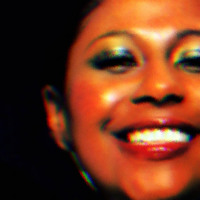