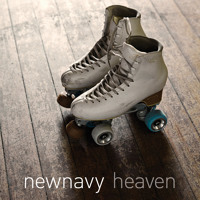 Has it really been a year and a half since we heard the sweet uplifting tones from Sydney's New Navy? I believe so, but never fear, for they have returned with a new track off their upcoming LP! The song is titled "Heaven," which is fitting considering their music is absolute heaven to my ears.

It's a great little tune to mellow out to as the weekend approaches. The jangly guitars may not be prominent, but you have to admire the chilled out atmospherics that have been produced on this occasion. Trust me, the bridge at the three minute mark will have you in an absolute state of euphoria.

New Navy, as you so eloquently put it, I could be in heaven. 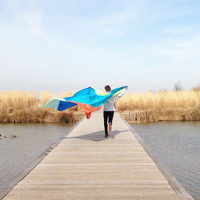 COMPNY - Gently Let You Down