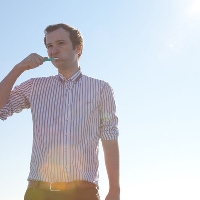 Vampire Weekend's bassist Chris Baio is a remixer like no other. It's always exciting to hear his take on an original even if they aren't well known songs to begin with. Today he tackles New Navy's "Regular Town," a band known for their tropical melodies and sparking guitars, yet Chris manages to make this single shine even more.

He's still relatively new to the solo game unlike band member Rostam Batmanglij, but what he lacks in experience is more than made up with his exuberance and pure talent. Maintaining the tropical flavor, Baio adds some of his own tribal percussion and a washed out backdrop filled with delicate atmospherics. 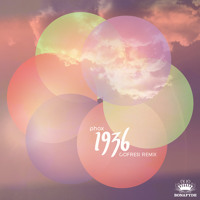 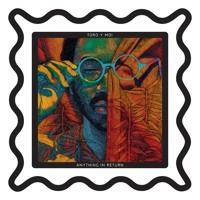