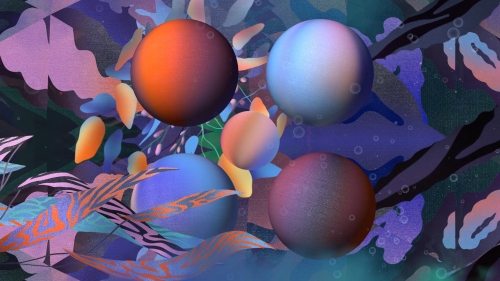 Festival Preview: Down The Rabbit Hole 2017

This festival must be in pretty high demand because the camping pass sure is pricey. Fine by me though, I'm not planning on sleeping this weekend, and can you blame me? Bonobo, Nicolas Jaar, Moderat and Fleet Foxes are their headliners. That's insane enough, but the festival's "back-up" acts are just as sumptuous.

Again, that's this weekend, June 23rd-25th, just outside of Amsterdam in a place called De Groene Heuvels. Later in the week we'll have a comprehensive playlist for you to listen to featuring some of the acts we're most excited for. Until then, why don't you go ahead and hit play on some of the tracks we've provided below!

Also, Down The Rabbit Hole 2017's line up, just in case you were wondering: 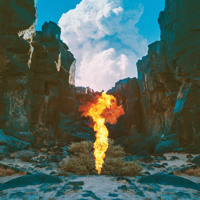 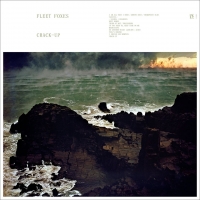 Fleet Foxes Third of May / Ōdaigahara 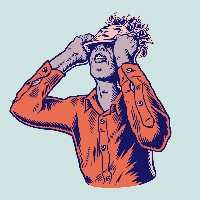 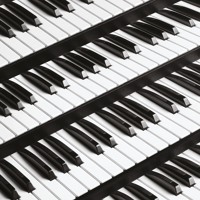 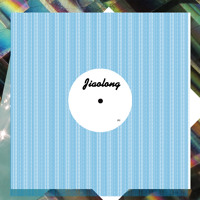