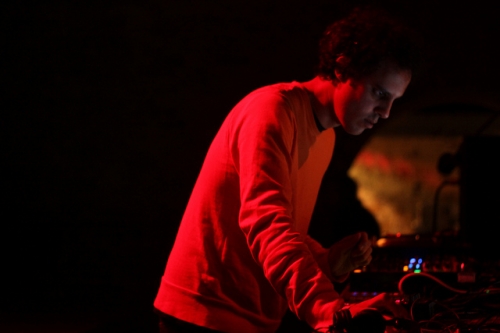 Four Tet has just announced that his new album is done. Kieran Hebden has put out some fresh releases this year, which adds fuel to this being one highly anticipated album. Earlier in the year, after releasing "Two Thousand and Seventeen," he announced that a new album will follow, stating, 'Wow thanks for all the love on the new tune. Have been making loads of music. New album almost ready and coming this year.' Word of Four Tet's album being complete arrives with this short and simple Tweet:

Along with "Two Thousand and Seventeen," Four Tet has also released "Planet" and more recently "SW9 9SL." On top of this, he also re-released "Reservoir" on Spotify, under the name ".·.·* ́ ̈.·*:・✧๑ඕั ҉." You can listen to these tracks below.

We do not have an official release date for the new album just yet, so all Four Tet fans can do right now is hold tight, or read up about Arctic Monkeys' new album? 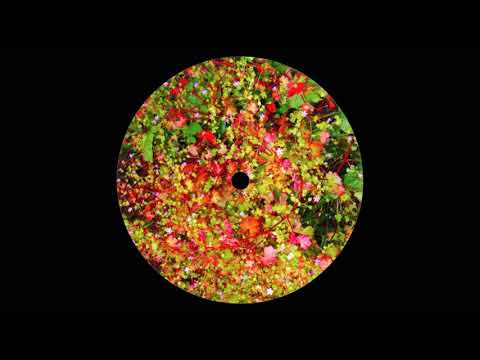 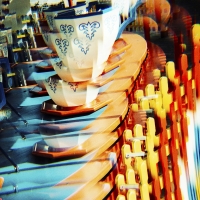