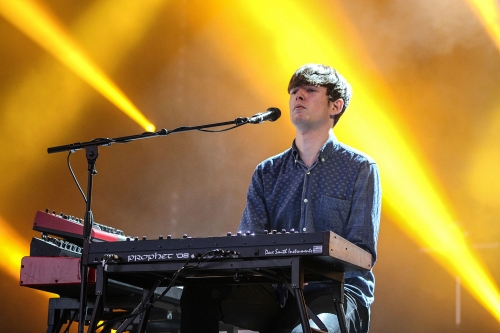 Who Is James Blake's Girlfriend?

James Blake's girlfriend might not be the first thing that comes to mind when on the topic of the illustrious musician, but it is something that has been brought to the forefront in light of recent commentary provided by the artist on depression, anxiety, touring, and their affects specifically on the creative process.

On Sunday Blake spoke as part of a panel at a talk hosted by Performing Arts Medicine Association (PAMA) -- an organization whose purpose started as a means of providing support for classical artists dealing with psychological issues back in the 1980s.

In light of recent Twitter controversy where James Blake took to the platform to defend his sound after it had been termed "sad boy music," his appearance at PAMA's annual discussion was well timed. The revered artist has recently released a couple of singles that deal with topics such as dealing with suicidal thoughts, anxiety, and depression. His belief is that by shining a light on the topic and talking about it openly will give perspective to those in need of it.

Along with closely monitoring what food he eats, Blake sites spending time with his girlfriend as a reason for his improve state of mind. He acknowledges how she helped him sever ties with toxic relationships as well as cope with traumatic experiences from his past.

Who is she though? 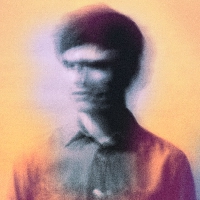