Vampire Weekend have a new album on the way. It's titled: FOTB.

The FOTB acronym was, until recently, up for interpretation. Vampire Weekend, who haven't released music in 6 years, seemingly weren't keen to release the album's name either, and instead offered a reward via their Instagram for anyone who could crack the significance of the FOTB acronym.

Father Of The Bride: FOTB acronym

It did eventually come out however that FOTB stands for Father Of The Bride.

With the album name being released Ezra and co. also dropped a two-track EP, featuring singles "Harmony Hall" & "2021." Both songs will be part of the new Vampire Weekend album, and on top of that another four singles will be released before Father Of The Bride drops later this year. FOTB will be a double album (eighteen tracks long) and features The Internet's Steve Lacy.

As read below is message from Ezra Koening's Instagram:

Which means two new songs will be out each month until the album's release. Whether that's March or April is ambiguous, but my bet is on April because that's my birthday month, and, more realistically, because unless the band is planning on releasing the final EP and Father Of The Bride in the same month, it'll be the month prior to the third batch of singles being released.

Ezra yet again posted to his Instagram with information about the album's release date, this time as a snap of the Jumbotron at Madison Square Garden. It doesn't fit with my hypothesis above, but alas it's 9 / 16 / 2019.

Now that we've gotten that out of the way, peep the first of Vampire Weekend's singles for Father Of The Bride here. 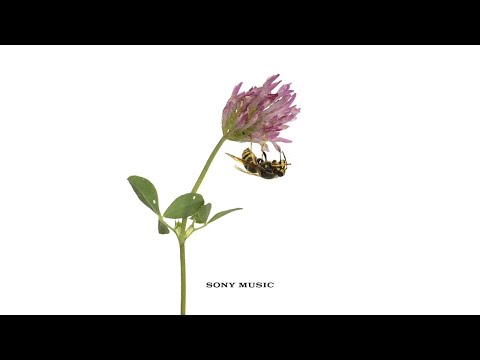