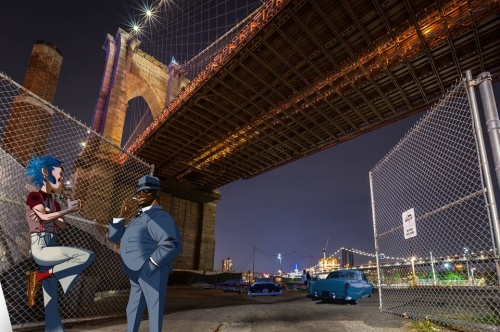 I feel like someone needs to come out and say this, so I'm going to do it: the new Gorillaz album Humanz sucks. I tried to play it while a few friends were over for drinks and found I had to turn it off.

I'm not entirely sure if the reason for this is that Demon Days is one of the best albums of all time. It could be that the standard was set so high that nothing will ever come close. But, for the sake of confirming my bias, I'm going to sit here and share my thoughts as I listen through the album.

Disclaimer: this is my personal opinion. I can't write a better album. I'm just a wannabe critic.

The main issue I have with Humanz is that it seems to lack any sort of cohesion or concept. Rather, it's a series of disconnected songs that are light on catchy melody or style. There are too many random features -- a seemingly transparent attempt to branch out to additional fan-bases, and each song sounds like it was forced as the product of a rushed studio session, rather than part of Damon's master plan. Granted, I wasn't there, so I could be wrong -- I'm just saying that it sounds like that. 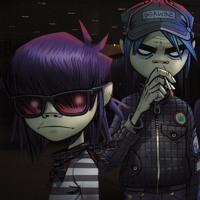