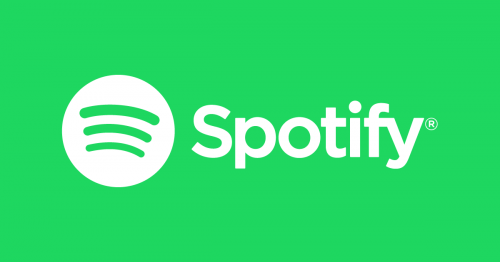 The Rise of Fake Spotify Playlists

Spotify is hot right now. So hot that fake playlisters are making a business out of selling "placement" on their "playlists." I've fallen for the trap and some of these playlisters have managed to get onto SubmitHub (and been kicked off). I need to do a better job cracking down on them, so here's an article that'll help make all of us more savvy.

Chances are if you're an artist trying to get your music heard these days, folks have told you that it's all about the Spotify playlists. And they're not wrong -- getting picked up by one of Spotify's featured playlists can break an artist overnight.

The problem is that Spotify has stopped featuring independent playlisters, and the only real ones that seem to have any significant impact moving the needle are official playlists -- which are notoriously hard to get featured on, let alone find a contact for. Spotify seems to do that intentionally, and with good reason.

So, what about these 3rd party playlists? How do you figure out which ones are good and which ones aren't? We've had a tough time over at SubmitHub figuring that out, and have misstepped on more than one occasion. Perhaps a good place to start is by breaking down the types of playlists that exist.

The Various Types of Spotify Playlists

How do you a spot a fake playlist?

At face value they all seem quite legitimate. Start digging in, though, and things get sticky. There are a couple ways you can do that:

Check out CriticalNetwork. They've got great artwork and even have a legit website. There are two red flags, though:

When I called him out on this he said "we ran a legit campaign with Facebook for our Playlist. I do not understand where you get that our followers are fake." Apparently they ran a really shitty Facebook campaign if all their followers have usernames starting with numbers.

Is there any benefit to getting listed on one of these playlists?

To be honest, I don't know. One school of thought is that there's no such thing as a "bad playlist" because Spotify's formulas use "how many playlists a song is on" as a signal in their automagic playlist generation formulas.

On the flip side, I've heard multiple people say that buying Spotify likes gets you a "strike" on Spotify's system, so it's possible they've excluded these playlisters from influencing the formula. When one further considers that Spotify places heavy emphasis on song trajectory and retention* as one of their strongest signals, the impact of getting featured on an inactive / fake playlist is going to be even smaller.

I need to do a better job trying to identify fake playlisters. And if you're a budding artist or publicist, you'll probably want to do the same. Be wary of the ever-increasing number of websites that guarantee you Spotify playlisting and plays. If it sounds too good to be true, it probably is.