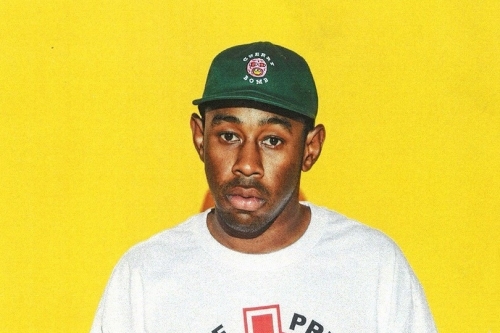 The perpetually controversial Tyler, The Creator is headed back on tour. Tyler was already scheduled to do a run of California shows this April, but in a tweet earlier today announced a further eleven US shows, culminating with an appearance at Bonnaroo.

The Cherry Bomb rapper will be joined on tour by Taco, his goofy Odd Future companion. This new run will start in late may and extend into June, finishing up just before Tyler embarks on a slew of European shows.

All the new dates are included below, so check those out if you're interested in catching one of Tyler's rambunctious and riveting performances:

Tickets are available at golfwang.com

Photo: Rip It Up 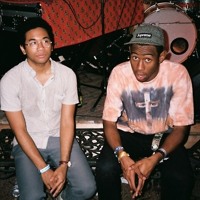