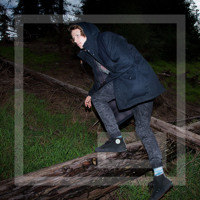 Last time we featured a song by Nick Leng was a little over a month ago with his release of "Inside Your Mind" alongside Carmody. The track was part of a three-song EP titled Tunnels And Planes, which was ultimately released a few days later.

So, while "Leaves" has been out there fro a while now, I figured it couldn't hurt to bring it back to your attention. 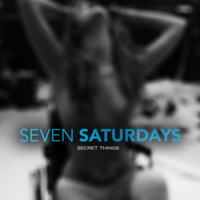 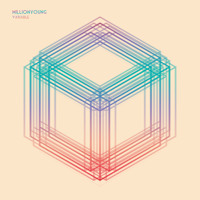