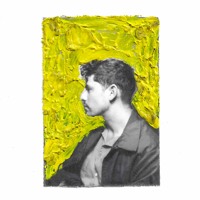 That's it, I've had enough. Today is the day that I will get my hat-trick. Three posts in a row, coming right up.

For my second act, allow me to proudly introduce Nick Monaco. I'm pretty sure he's the only indie rock / pop artist I still consistently find music from on my SoundCloud. It's a weird phenomena amongst the the sludge of techno I wade through daily. I'm just not brave enough to do a proper unfollow session.

Cheers to Nick for being some kind of beacon. "YELLOW" comes after the release of "ORANGE," which was released two weeks before it. I assume the rest of the rainbow is on it's way, and quite frankly, I've got little else to do right now, so I'm all here for it, Nick. 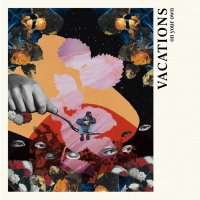 VACATIONS - On Your Own 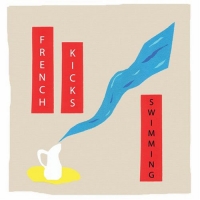 French Kicks - Said so What 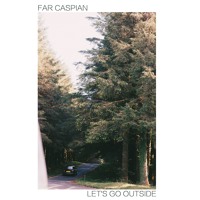 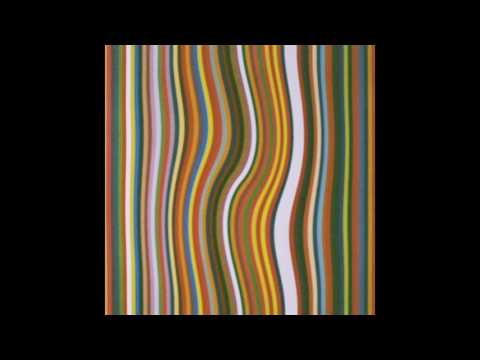