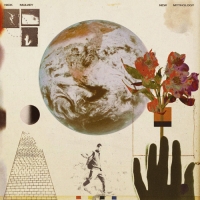 Nick Mulvey takes you on a mythic journey through folk narratives and a new-age fantasy.

Fantasy realism is a term often used in film to describe a feeling of something that is fantastical feeling tactile or almost justifiable. Nick Mulvey has taken this film-locked term and given it new life in music. It's a journey track for the lonely man, the whistling man, and the train hopper.

Its blues guitar, soft simple group harmonies, and soft yet progressive build give it everything it needs to be an indie folk hit. 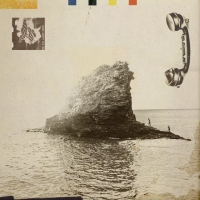 Nick Mulvey - Brother To You 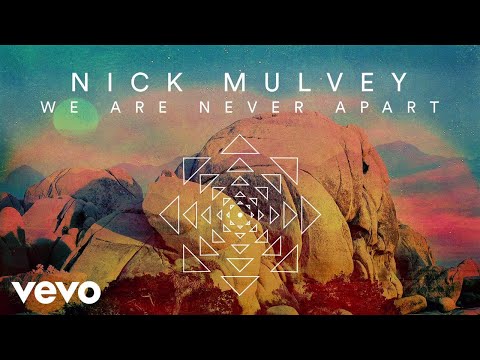 Nick Mulvey - We Are Never Apart