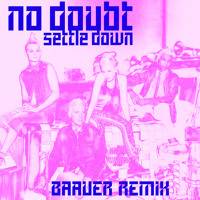 No Doubt Settle Down (Baauer Remix)

RSkotarczyk
Published:
Aug 15, 2012
Total plays:
19,704
Saved:
117 times
Sounds like: The Do, Hermitude, Travi$ Scott, Baauer
Tags: hip-hop, remixes, electro-pop
Why do we like this?
I grew up with No Doubt, and the influence Gwen Stefani had on my upbringing was phenomenal. It superseded any reasonable or rationale approach to music; in my eyes she could do no wrong. Thus, whatever music her or No Doubt brought to the table, I accepted as an outburst of her vibrant creative persona. In other words, if she did it, I would find the good in it.

This is the band's first collaboration since 2001. Hard to believe 10 years have passed between albums, but it's easy to forget when No Doubt is pretty much a household name.

Their title track, "Settle Down" was produced by Diplo, owner of Mad Decent, so it's no surprise that Baauer got the "Harlem Shake" down on that one. His remix is a fun little number that seems a pretty soft approach for Baauer, but I'm enjoying this light-hearted side of his.

No Doubt's new album, Push And Shove, is due for release on September 24.
- Google RSkotarczyk
Streaming source: https://www.youtube.com/watch?v=c_xWZmsKZRc
TOUR DATES
View all X tour dates for . 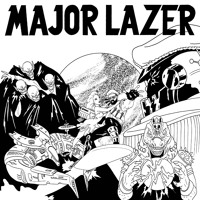 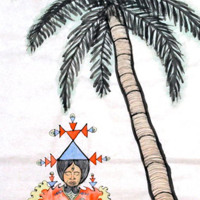 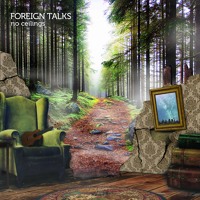