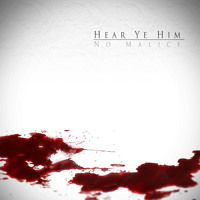 Tobias Handke
Published:
Aug 15, 2013
Total plays:
13,998
Saved:
56 times
Sounds like: The Clipse, Kanye West, Young Jeezy, Pusha T
Tags: hip-hop, rap, male rapper
Why do we like this?
It's crazy to think it's been four years since The Clipse called it a day. Having released four (one independent) critically praised albums, including personal favorite Lord Willin', the brothers called it quits, with No Malice following in the footsteps of Ma$e and devoting his life to God.

Since then, the other half of The Clipse, Pusha T, has been getting it done, signing with Kanye West's G.O.O.D. Music and gearing up for his long awaited debut, My Name Is My Name. But the hip-hop community has been crying out for a new Clipse record, and today we finally have one.

"Shame The Devil" is the first new material from the duo. Although credited to No Malice, with a Pusha T feature, we might as well call this a Clipse track as it contains all the hallmarks of their sound: snapping snares, heavy base, the entwining lyrical interplay of the brothers, and even a reggae sample, with the catchy "fire" refrain heard throughout the chorus.

While there is no word concerning if "Shame The Devil" is an album cut or a one-off, here's hoping this leads to a new album from the Virginian siblings.
- Google Tobias Handke
Streaming source: http://soundcloud.com/empiredistribution/no-malice-shame-the-devil-ft
TOUR DATES
View all X tour dates for .

Pusha T - The Story Of Adidon 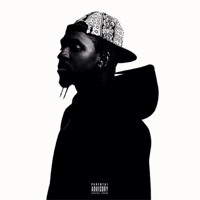 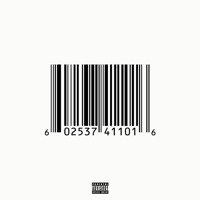 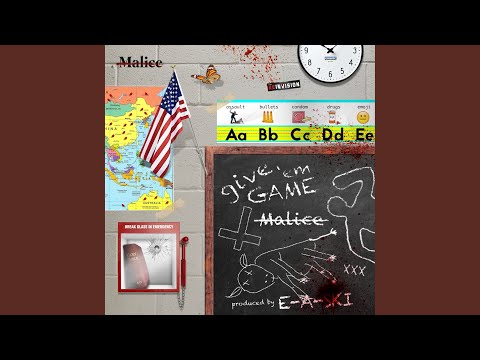 No Malice - Give 'Em Game