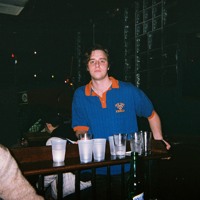 As a Bostonian, my ears perked up right from the opening line “Stop the bus at Harvard Square.” This is a song I want to learn all the lyrics to and sing at the end of a Saturday night when the bartenders are announcing last call.

Besides the lyrics, I was initially drawn in by the knock-out electric guitar, but singer-songwriter, Noah Chenfeld, later gives the garage rock song a lighter touch by weaving in some unexpected dulcet piano chords.

The New York musician, who has toured with Blonder, Purr and Vlad Holiday, and whose brother, Dylan, is the face of Rebounder, has been releasing singles like “Stop the Bus” since 2018.

It’s refreshing to see Chenfeld continue to release substantial solo work, and I can't wait to start memorizing all the words to this track. After all, is there a better way to end the night than belting over the speakers about the world not falling asleep? 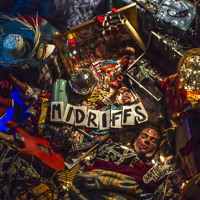 Midriffs - Green On The Grass 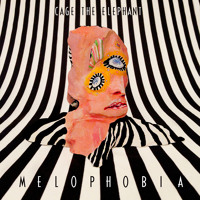 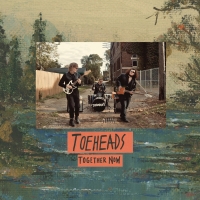