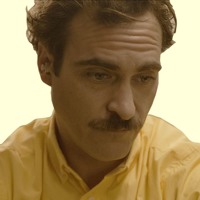 Not sure if you heard about Nobono yet, but he's based out of Maryland, and he holds the state record for being the most chill and his new track is a perfect example of why. You can just picture Nobono sitting in a hammock, drinking a piña colada, petting his emotional support bald eagle.

"This Way Dem" shows promise for the producer who is sitting just above one hundred and twenty-five followers on SoundCloud. Hopefully if he continues to put out tracks that bounce like this, he'll be coming to a state or city near you to win records for being chill and drinking piña coladas. 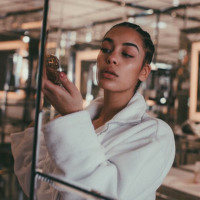 Jorja Smith - Where Did I Go (GOVI Remix) 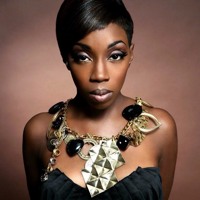 Robots Can't Dance - Would You 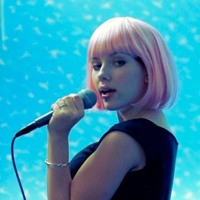 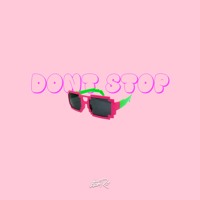